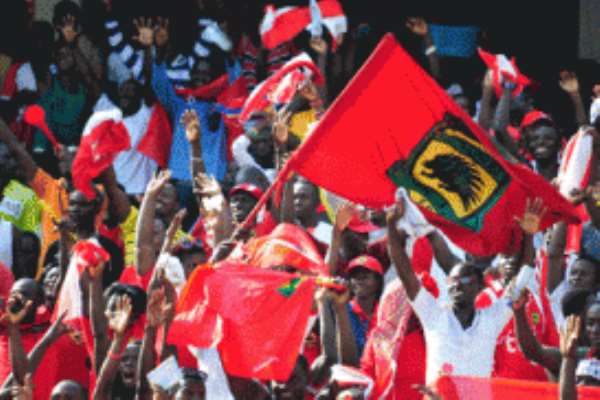 Asante Kotoko’s hold of the Glo league summit gathered pace on Wednesday with a 1-0 win against Berekum Chelsea that moved the club three-points clear at top of the table.

The entertainment of the night for the Porcupine Warriors at the Baba Yara Stadium came in the second half from the spot when Michael Akuffu scored.

The win ends Chelsea's six game unbeaten run as the champions crashed to their second league defeat this season.

Chelsea goalkeeper Ernest Sowah tripped Kotoko attacker Nathaniel Asamoah in the box and a penalty was awarded the home team.

Akuffu converted from the spot with nine minutes left on the clock.

The Porcupine Warriors travel to Wa to face All Stars in their next fixture on Sunday.

Give EC Benefit Of Doubt On 24-hour Results Promise – CDD-Gh...
4 minutes ago