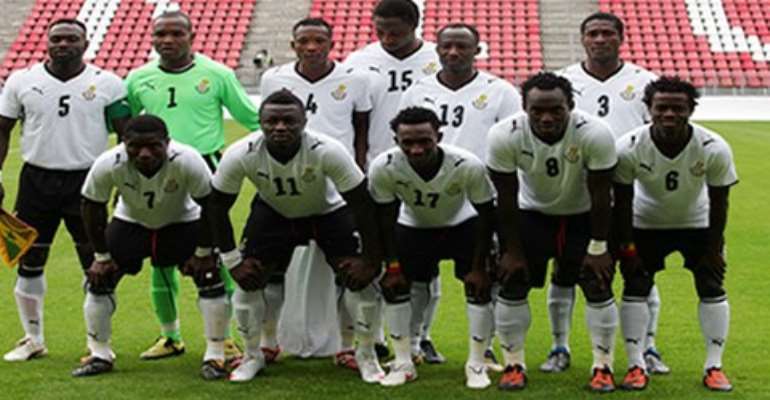 Ghana's Black Stars will build up towards the start of the 2012 African Nations Cup with double header featuring matches against the South African national team, the Bafana Bafana and club side, Kaizer Chiefs.

The news follows the Ghana Football Association's earlier announcement that Goran Stevanovic's team will in between the camping period in South Africa play two test matches before departing for their base in Franceville, Gabon.

The first game for the Black Stars is the fixture against Kaizer Chiefs on January 12, 2012 with the big clash against the Bafana Bafana following three days later - January 15.

Both games will be played at the Royal Bafokeng Stadium in Rustenburg.

The side will follow up their opener with fixtures against West African rivals, Mali four days later and Guinea on February 1. Both games will be played at the same venue.

The Innocent Flower Looking Akufo-Addo Is The Mother Serpent...
23 minutes ago