By Review by Nathan Gadugah 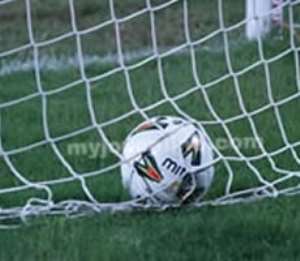 The Porcupine Warriors returned to the summit of the Glo premier League with crucial 1-0 victory of Ebusua Dwarfs.

In Tema, Tema Youth piped Berekum Arsenals by two goals to one while Ashgold were held by Kpando Heart of Lions in scoreless drawn game.

Berekum Chelsea were held by Beechem Utd in a pulsating 1-I scoreline in an game played on Saturday.