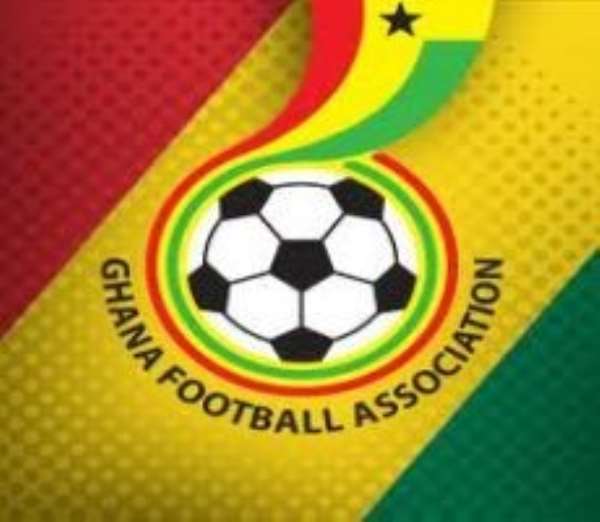 The Ghana Football Association has sent its condolences to the Togolese football community, hit by another tragedy.

A bus carrying the Etoile Filante team was involved in a road traffic accident on Saturday November 26..

A number of people were killed in the accident, and the GFA has expressed its shock to the Togo Football Federation, saying: "We received the news as a shock and we are saddened that another tragedy had hit the Togolese Football Community."

"We wish to extend our sympathies and and support to the family and friends of the victims as well as the Etoile Filante Football Club during this harrowing period."

Players and staff of Etoile Filante were travelling to Sodoke to play their fifth league match of the season when a tyre burst, causing the driver to lose control of the vehicle which rolled over several times before catching fire.