Reports on candidates for FA Presidency 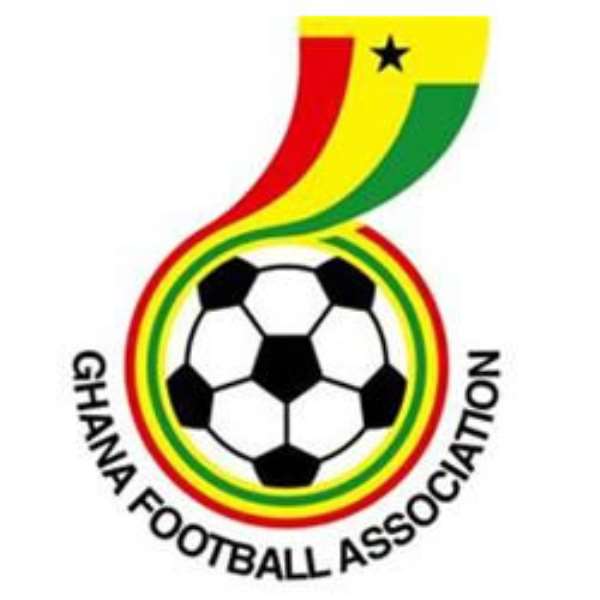 After a critical and a careful study of the interim reports of the 2011 GFA Elections Committee submitted on April 6, 2011, the Executive Committee of the Ghana Football Association has decided as follows;

MR. FORESIGHT ALHASSAN
The Executive Committee upheld the recommendation of the GFA Elections Committee that Mr. Foresight Alhassan nomination did not meet the requirement of Article 28.2 of the GFA Statutes because the five (5) Division two and Five (5) Division Three (3) clubs that nominated and/or supported his nomination were not competent to do so.

NII ODARKWEI MAKENZY-GOLIGHTLY
The Executive Committee also accepted the decision of Nii Odarkwei Makenzy-Golightly to withdraw from the election to the office of the President of the Ghana Football Association-2011 as per his withdrawal letter dated 1st April, 2011.

NEIL ARMSTRONG-MORTAGBE
The Executive Committee accepted the recommendation of its Elections Committee that Mr. Neil Armstrong-Mortagbe did not meet the requirement of Article 28.2 of the GFA Statutes and therefore, could not be recommended to contest election to the position of President of the Ghana Football Association for the following reasons:

- Mr. Takyi Arhin who supported his nomination did not have the mandate of Bofoakwa Tano F/C to support his candidature, as per a attached letter from the club.

- Secondly, the said Mr. Takyi Arhin, is not an official of Bofoakwa Tano F/C.

- Medeama Football Club also denied by a letter to the GFA that its official Mr. Mohammed Alhassan ever signed or supported Mr. Armstrong-Mortagbe's candidature as appeared on his nomination Form to the GFA.

VINCENT SOWAH ODOTEI
The Executive Committee accepted the recommendation of its Electoral Committee that Mr. Vincent Sowah Odotei did not meet the requirement of Article 28.2 of the GFA Statutes and therefore could not be recommended to contest the position of President of the Ghana Football Association because one Mr. Sali Ahmed Salim, Coaches' representative on the Volta Region RFA, did not have the mandate to support his candidature as per a letter and a written resolution of the Volta Regional Association dissociating the RFA from the purported support exercised by Mr. Salim on their behalf.

MR. KWESI NYANTAKYI
The Executive Committee accepted the opinion of the Election Committee that Mr. Kwesi Nyantakyi's endorsement by Mr. Desmond Frimpong-Manso, Chief Executive Officer of Heart of Lions was within the latter's mandate as it was in the usual way of business of the club, a Limited Liability company, see section 138(b) and 139(i) of the Companies Act, 1963, Act 179 which confirm the CEO's authority to act on behalf of the company.

The Executive Committee also assumed without admitting that even if the letter from the President of Heart of Lions had the effect of nullifying the support of the club through its Chief Executive Officer, Mr. Kwesi Nyantakyi's nomination was supported by ten (10) other members of the GFA, which is consistent with the minimum requirement of Article 28.2 of the GFA Statutes.

In this regard the Executive Committee noted that Mr. Nyantakyi's candidature for Election to the Office of President of the Ghana Football Association is regular.

NDC Postpones Rawlings’ Probity And Accountability March To ...
9 minutes ago