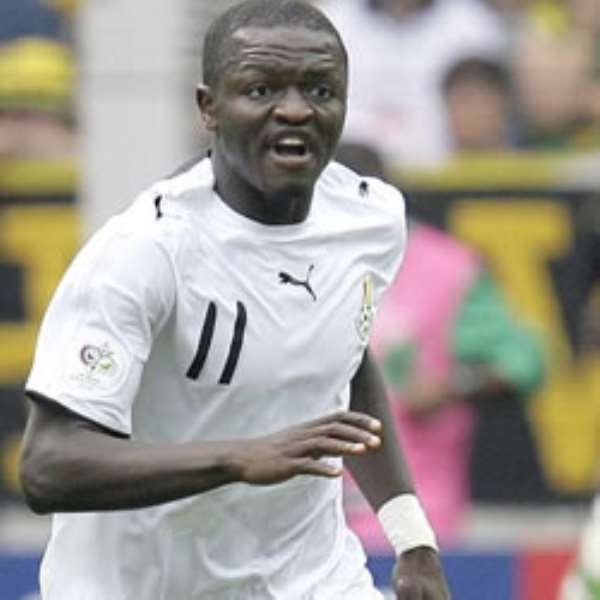 Gyan, 25, told BBC Radio Newcastle: "I have played with Sulley with the national team and at Udinese.

"He has made a lot of assists for me and knows the way I move.

"He's an all-round player, offensive and defensive, he tackles a lot and wins a lot of balls. If he signs then it's a very good move."

Another player familiar to Gyan on the radar of Sunderland boss Steve Bruce is Paris St Germain midfielder Stephane Sessegnon.

Benin international Sessegnon, who joined PSG from Le Mans in summer 2008, has made 14 appearances for the club so far this season.

"I saw him in France, I saw him play a lot of times," former Rennes striker Gyan added.

"He plays like Steed Malbranque who can create a lot of chances, dribble and is very skilful.

"If we have these kind of players on the team then it's very important because creating a lot of chances is the most important thing."