Sevilla to move for Muntari should Anthony Annan deal collapse 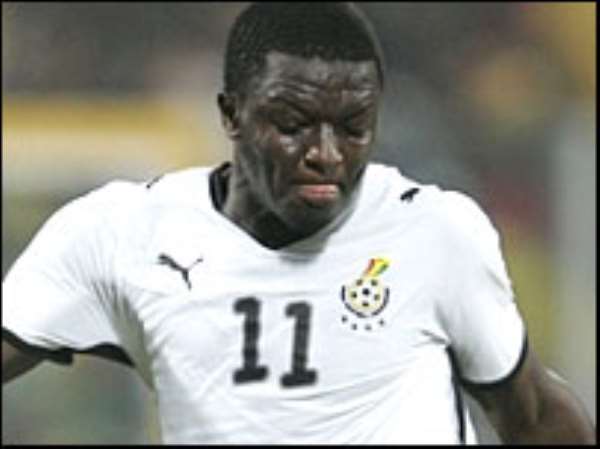 
Sevilla will make an approach for Inter's out-of-favour midfielder Sulley Muntari, should their efforts to land Rosenborg's Anthony Annan be unsuccessful, according to reports.

Goal.com Spain understands that the former Portsmouth man, who has officially handed in a transfer request to the Italian champions, represents the Primera Division side's 'plan B' as they look to strengthen their central positions for the second half of the campaign.

It is believed that the European champions would not consider a loan switch for the Ghanaian international, however, and will only negotiate a permanent transfer for the 26-year-old, who has been linked with a move to Sunderland on Tuesday.

Therefore, Annan remains their primary target, and the 24-year-old recently spoke of his desire to move to the Ramon Sanchez Pizjuan: “I just want to play with Sevilla, where there are very good players. It is an important opportunity for me. I want to play in a big league like Spain, and in a team with aspirations.

“I know that Rosenborg have received a firm offer, and I have made it clear that I want to go to Sevilla, and I hope everything goes well.”