Black Stars set up base in Kenya 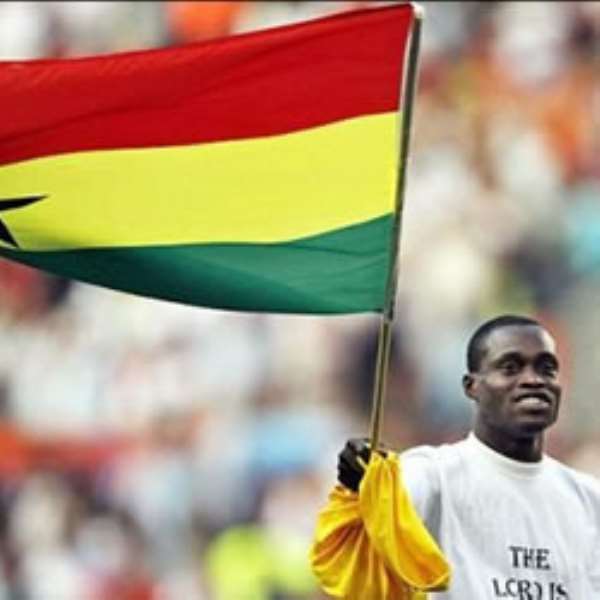 The 23-man playing team will be based in Nairobi, Kenya for 12 days as coach Herbert Addo continues with preparations ahead of the second edition of the competition to staged in Sudan, next month.

Herbert Addo last week announced his final 23 for the competition designed by CAF for only home-based players of its member countries.

Ghana would be making a second consecutive appearance at the tournament with the local Black Stars paired in the Group B with South Africa, Zimbabwe and Niger in the 16-nation competition.

The CHAN tournament will be played from February 4-25.

The local Black Stars won silver in the first edition of the competition hosted by Ivory Coast two years ago.