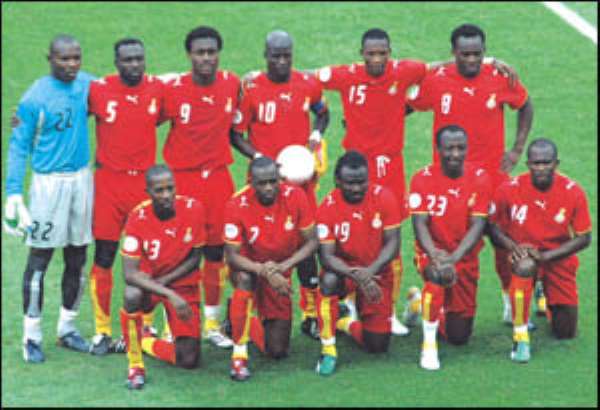 Ghana's Black Stars will play an international friendly against England at Wembley.

A statement on the England FA website confirmed the game will take place on 29 March.

Despite the long history between both countries, they have never played each other at senior level.

Ghana achieved the highest place of all African teams at the World Cup in South Africa last year, and were a penalty shoot-out away from the semi-finals.

The Black Stars also made it to the final of the 2010 Africa Cup of Nations in Angola, where they lost to Egypt.

There have been a handful of meetings at youth level, Ghana beat England convincingly 4-0 at the Fifa U20s World Cup two years ago, while England U18s emerged the victors in 2007.