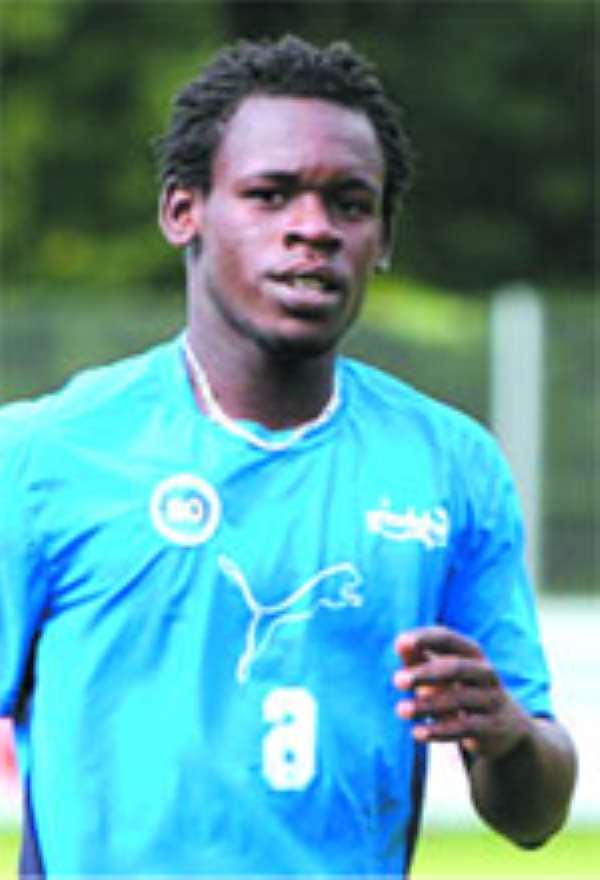 The technical handlers of Ghana's home-based national team have released the final 23-man squad for next month's African Nations Championship in Sudan.

New Edubiase United striker Stephen Manu is the only surviving member from silver medal winning team at the maiden edition in Cote d'Ivoire two years ago.

The lanky man has been linked with Tunisian giants Esperance and will be ineligible to participate if he moves.

Defender Alfred Nelson is the only non-premier league player to be selected for the tournament.

The local Black Stars are in Group B with Niger, Zimbabwe and South Africa.

The CHAN tournament will be played from 4-25 February.