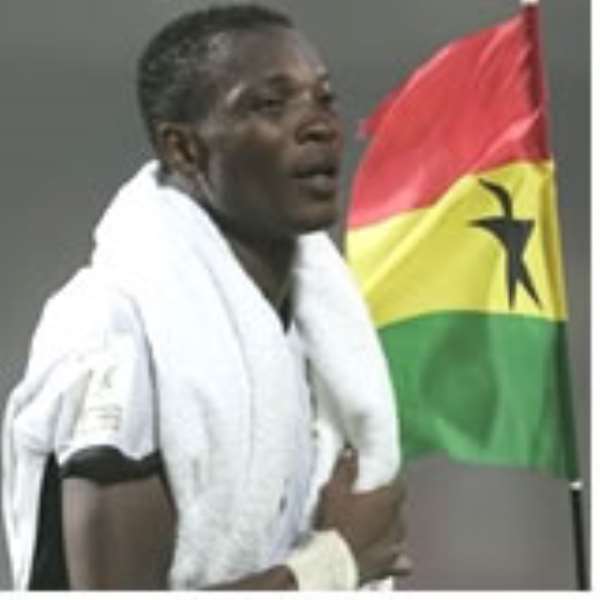 
Ghana defender John Pantsil has been slammed by West Brom defender Gianni Zuiverloon for the tackle that forced Marek Cech out of Tuesday's 3-0 defeat at Fulham.

The Baggies were firmly in the game when Cech was left writhing in agony after going in for a sliding challenge with Paintsil.

The Slovakian left-back needed treatment but could not continue and had to be replaced by Nicky Shorey, adding to Albion's injury problems.

Cech's injury will be assessed ahead of Saturday's FA Cup third-round game at Reading.

But Zuiverloon, who was handed his first Premier League start of the season in a makeshift defence, was furious with the tackle, claiming it could easily have caused serious damage.

“It was a very nasty tackle right on his shin and it could have broken his leg,” said the Dutch defender.

“It was something we were very mad about. It was right by the linesman and I think he should have seen it.”