Amissah-Arthur adjudged most influential personality for 2010 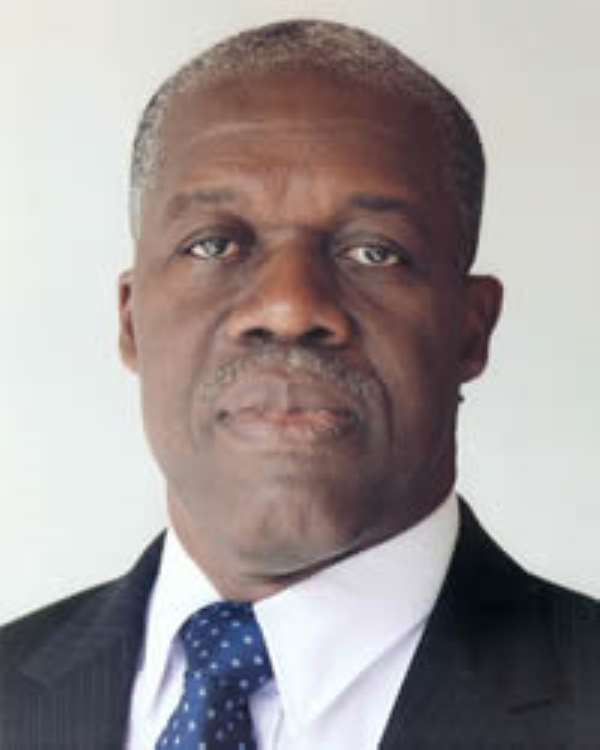 
IMANI a socio-economic think tank has for the first time released a list of what it terms 5 most inspirational public sector leaders in Ghana for the year 2010.

In its maiden edition the governor of the Bank of Ghana, Kwesi Amissah Arthur has been named the most influential personality in the year 2010 by the Ghanaian think tank, IMANI Ghana.

According the statement released on Monday, Mr Amissah-Arthur was adjudged top of the list among public personalities as a result of the way he has carried out his duties on the Monetary Policy Committee.

The governor of the central bank is said to have steered clear off political pressure in compelling the banks to reduce interest rates.

The statement further added that Mr. Amissah-Arthur has shown assertiveness in the conduct of his duties and has diplomatically “rebuked the government to pay the contractors and stop dithering, since this has an effect on non-performing loans in the system, and by extension lending rates.”

According to the group, the criteria used for the rankings was first of all based on the opinions of “keen observers of the public sphere who were approached. They reflect a review of media accounts, policy statements, public records and documented outcomes from the perspective of independent researchers who nonetheless would have their personal biases as to what constitutes 'accomplishment'.”

The Chief Executive of the Accra Metropolitan Assembly, Alfred Vandapuije came second on the list for what the group says is his “energy and commitment.”

The commissioners of the Commission of Human Rights and Administrative Justice (CHRAJ) and the Frontline Staff of the National Disaster Management Organisation (NADMO) came fourth and fifth respectively.