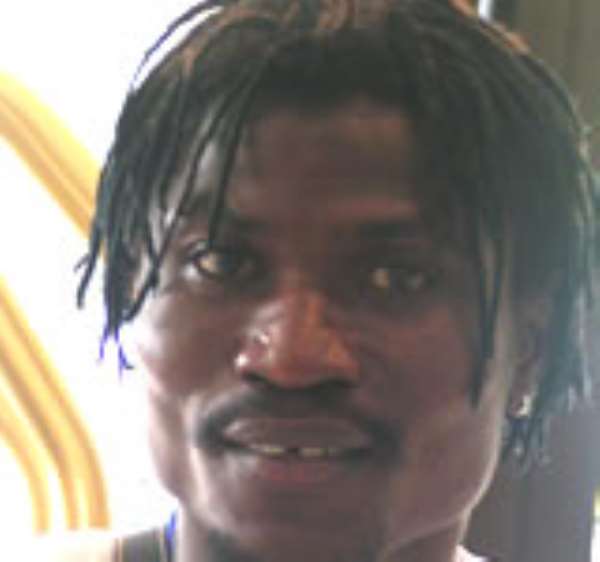 
Five hooded robbers raided the home Ghana midfielder Laryea Kingston in Accra and threatened his nanny and four children with a gun on Saturday night.

His security man who was beaten up as the robbers broke into the player's home is on admission at the Korle-Bu Teaching Hospital.

The gang took his eldest son to his bedroom and inquired of his dad's where about since they heard he had arrived in town.

The 30-year-old Vitese Arnhem star was a 77th minute substitute at NAC Breda in a one-all draw early that night.

Kingston received a phone from his mum in Accra at 1:00 am (Sunday) to complain of the robbery.

“They took my little boy (2 years) at gun point and asked him to show them where the money was and my nanny was crying and telling them that there's no money in the house and that me and wife we are not in town so there is nothing in the house,” Kingston told Joy FM.

“They took my wife's laptop and jewelry box and my kids Play Station. They took all the mobile phones in the house and they went away with my three car keys but they didn't touch my cars so I don't know what they are going to do with the car keys.”

The matter has been reported to the Police who are conducting investigations.

This is the first time a Euro-based Ghanaian footballer's home has been raided by armed robbers.

Ghanasoccernet.com can confirm that the player has been excused from playing in Tuesday's Dutch Cup match.