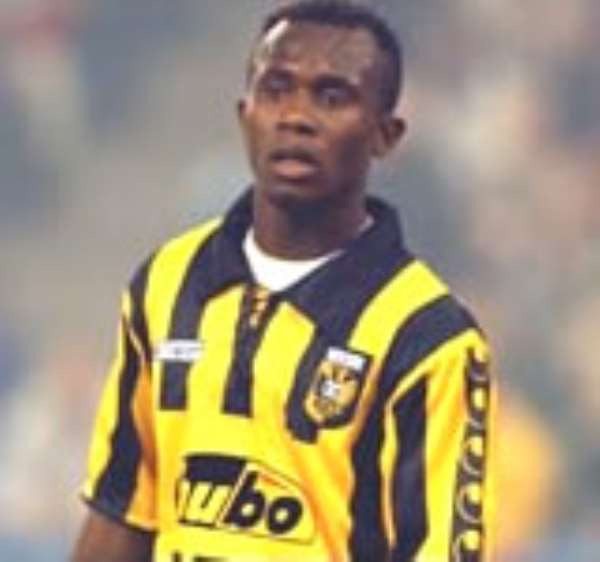 
Mathew Amoah opened the scoring for NAC Breda in their 2-0 victory against SC Heerenveen in the Dutch Cup fourth round tie on Tuesday.

The Ghanaian striker opened the scoring two minutes into the second half with a header from close range before Robbert Schilder added the second in the 54th minute.

Breda advance to the last 16 stage of the competition.