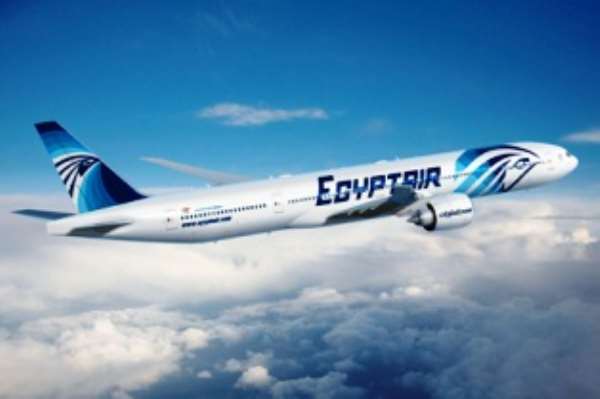 
The Egypt Airline flight scheduled to lift the 9th of the 10 batches of Muslim pilgrims to the Kingdom of Saudi Arabia yesterday failed to arrive at the Kotoka International Airport (KIA).

That was due to the inability of the National Hajj Committee (NHC) to pay for the flight following the freezing of its account at the Intercontinental Bank by a court order.

The Secretary of the NHC, Alhaji Muhammad Kpakpo Addo, told the Daily Graphic that the flight was supposed to have arrived last Tuesday evening and depart yesterday morning, but it did not show up.

He said the Chairman of the NHC, Alhaji Alhasan Bene, was trying to raise funds from stakeholders and would effect the payment to Egypt Airline by the close of work yesterday.

Alhaji Kpakpo Addo said after that, an Egypt Airline plane was expected to arrive yesterday evening and leave with the 266 pilgrims this morning.

He said the NHC was also making arrangements with Egypt Airline to bring a bigger aircraft to lift the last batch of about 450 pilgrims on Saturday.

On the agitation by some pilgrims that they had been unnecessarily delayed in the past five days, Alhaji Kpakpo Addo said the arrangement was meant for only pilgrims whose turn it was to join the next available flight to go to the Hajj Village, but other pilgrims had unfortunately forced their way there.

Alhaji Kpakpo Addo said the delay in issuing the biometric passports and the increased number of pilgrims had also compounded the problem.

He said the Saudi Arabian Embassy at a time suspended issuing the visas when it got to the 2,500 quota for Ghana. The Embassy then asked the NHC to arrange for extra accommodation in Saudi before it could issue more visas.

Alhaji Kpakpo Addo said the NHC had to pay for extra accommodation before the Embassy began issuing more visas.

Sunyani: Best farmer commits suicide in his room
40 minutes ago