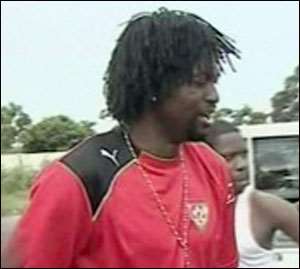 The Caf executives are due to meet on 15 May for a final decision on the issue.