Woods Set For US Open 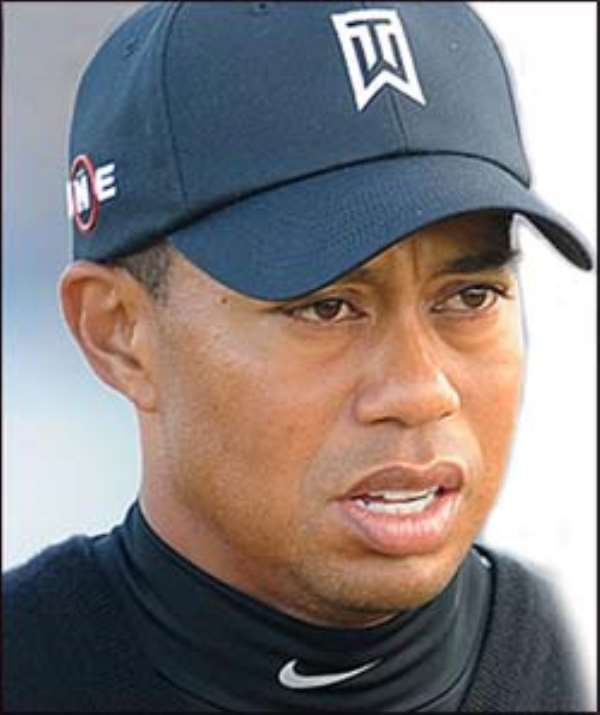 Tiger Woods is set to contest the US Open at Pebble Beach in June after the United States Golf Association confirmed receipt of his entry form.

The world number one gave no indication when he would next play after finishing joint fourth at the Masters on Sunday.

But the USGA said it expected Woods to play in the year's second major.

"If someone fully exempt files an entry, generally speaking, they always do play," said Mike Davis, USGA senior director of rules and competitions.

Woods won the US Open by 15 shots when it was last held at Pebble Beach, in California, in 2000.

United States Ryder Cup captain Corey Pavin does not have any concerns over the 34-year-old American's lack of competitive golf ahead of October's Ryder Cup clash with Europe at Celtic Manor in Wales.

"I was obviously glad to see him play again, but other things are way more important in his life," said Pavin.

"He thought it was the right time to play again and I was delighted to see him play again and play well and he moved into the top eight on our points list, which is a good thing as far as I am concerned."

Woods' performance in the Masters has moved him up to seventh and into an automatic qualification place on the US Ryder Cup points table.

And Pavin will be hoping the 14-time major winner will be at the top of his game for a sixth appearance against Europe as the US bid to retain the Ryder Cup following their win at Valhalla.

Pavin, who can make four selections of his own choice, added: "I hope he plays some more, continues to play well and makes the team, but I will just have to wait and see what his schedule is.

"He has other things that he is focusing on, so it depends on how things go in his private life.

"I respect him for what he is going to do and I will have to just wait and see."

Paul Azinger captained the US to a comprehensive 16½-11½ win over Europe at Valhalla, Kentucky, in 2008. Woods missed the event following reconstructive surgery on his right knee.