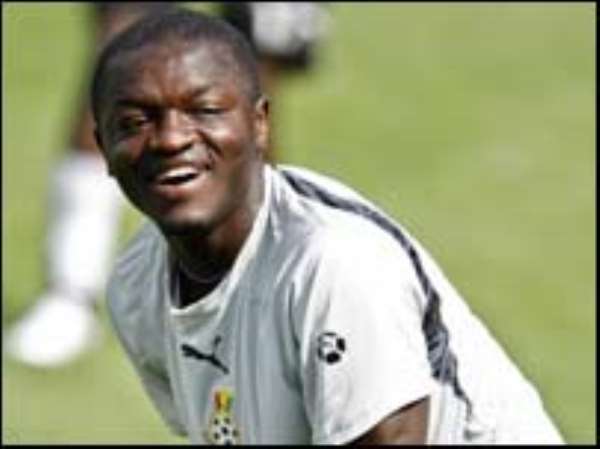 According reports in the English press, Everton are seeking to boost their midfield with the Ghanaian who is struggling at Inter.

He has consistently been played out of position by coach Jose Mourinho which has resulted in his not-too-impressive showing.

The former Portsmouth star has been linked with a summer move away from Inter and attracted interest from Tottenham in January.

Moyes has made no secret of his desire to find a ball-winning midfielder for next season.