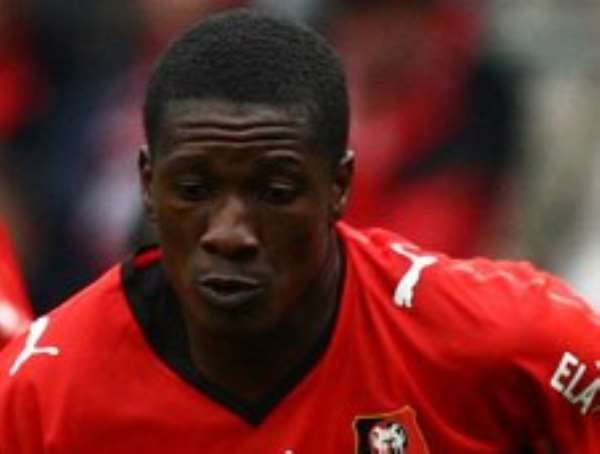 Ghana striker Asamoah Gyan faces another spell on the sidelines after suffering a thigh injury in France.

The 22-year-old, who plays for Ligue 1 side Rennes, was taken off during Saturday's league game against Lorient.

Gyan will undergo further tests on Monday to find out the full extent of the problem.

"I will have a scan on my thigh on Monday before I can tell what is exactly wrong with it ," Gyan told BBC Sport.

"I desperately want to play to help my club Rennes before the season ends. I don't think I will be out for long.

"I hope the doctors can get to the bottom of the issue so that I can make a quick recovery."

Alliance of Concerned Nurses and Midwives to join #FixTheCou...
57 minutes ago