Why should my people be hard on me? – Bagbin 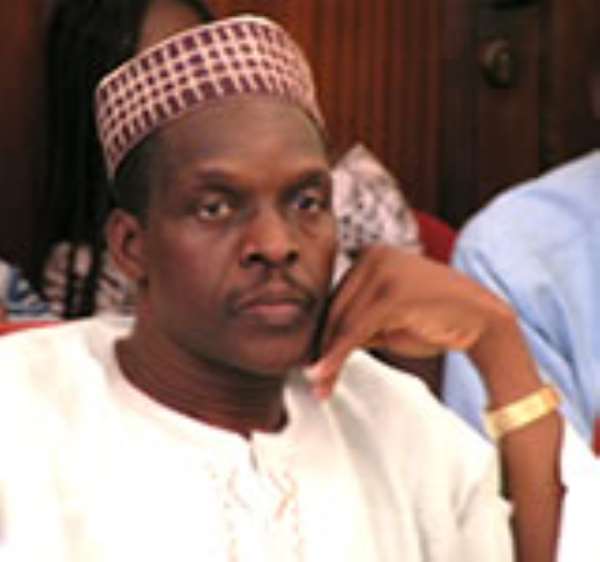 Alban Bagbin has reacted to Atta Akyea's claim that he was treated leniently during his vetting on Wednesday, asking why his own friends would be hard on him.

His vetting drew a lot of attention and many expected him to have a tough time with the committee but his vetting was relatively short and and largely uneventful. The outgoing Majority Leader has been one of the House's most probing questioners.

Soon after the vetting, a member of the committee and Member of Parliament for Abuakwa South, Atta Akyea reacted sharply to Bagbin's vetting claiming he was treated leniently by the vetting committee. He alleged that the chair of the committee, Hon Doe Adjaho did not allow the members to properly question Bagbin, claiming it was unfair.

But reacting to the assertion in a speech at the 10th anniversary lecture of the Institute for Democratic Governance in Accra on Thursday, Bagbin said since he was the head of the family of parliament, he did not see why his family shouldn't treat him leniently.

“We all know that, it is part of good governance, a culture of discipline and good behaviour that the way family members will treat their head of family is different from the way they will treat a stranger. That is a fact of life; you can't run away from it. The way civil society institutions relate to each other is quite different from how they will relate to somebody who is not a member of that family,” he said.

“And as the head of the family in parliament, at least my members will have to treat me with kid gloves. It is not the same as a stranger like Hon Martin Amidu. Well, you know by our rules, he is a stranger in the family. Any case, what is this whole exercise all about? It is about assessing and getting to know whether the person is capable of being a minister and here I have demonstrated qualities to the extent that they themselves don't want me to leave. So what question is left for them to ask?” Bagbin concluded.