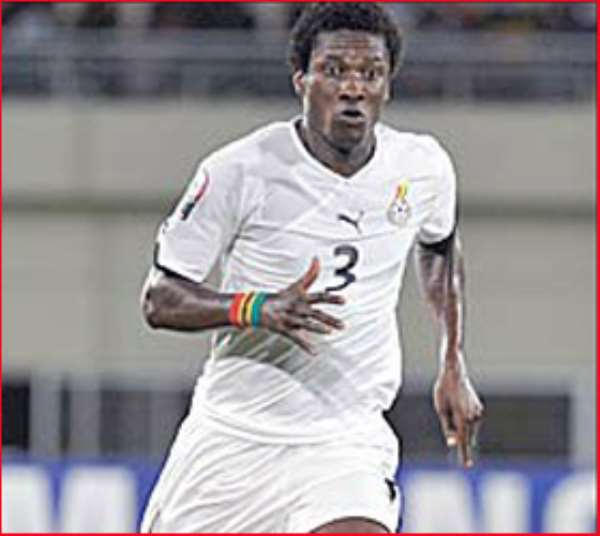 Ghana striker Asamoah Gyan believes the Africa Cup of Nations semi-final clash against Nigeria today will be the team's biggest test at the tournament.

Gyan put Ghana through to last four of the competition when his 16th minute strike eliminated hosts Angola last Sunday.

He was in Ghana's starting line-up that beat the Super Eagles 2-1 on home soil at the last edition of the tournament.

"Football is strange and everybody has seen what is going on, the big guys are going out-the favourites are out of the competition now but what I have to say is that it's a very big test for us because Nigeria are one of the favourites also and we're going to play against them so we have to be concentrated and make sure we stick to the game plan of the coach and see what happens," the Rennes striker said.

Gyan claims his decision to walk out in the match against Angola was a precautionary one in order to remain fit for Thursday's fight against Nigeria.

"I had to go out because I have experienced these kind of injuries before so I felt something and I had to stop because I have felt this a couple of times when I was playing for my club. I think it was a good decision I took and now I'm fit."