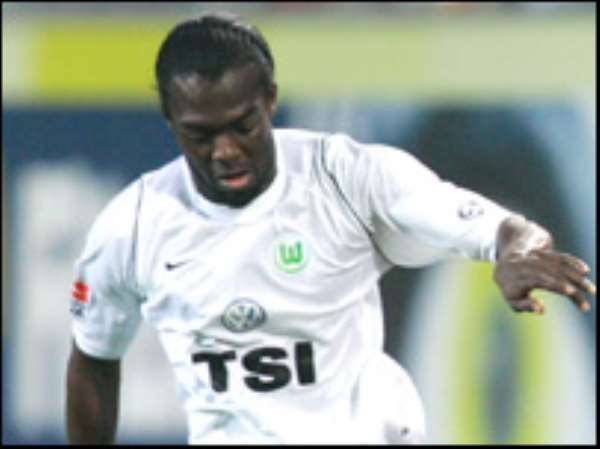 Ghana coach Milovan Rajevac is likely to tweak his starting line-up when they plays Burkina Faso on Tuesday in a must-win African Cup of Nations Group B clash in Luanda.

Several changes were made in training for two days in preparation towards the tough tackling Stallions in the game the Black Stars must win to avoid a first round exit.

The Burkinabes are said to be preparing a strategy to frustrate the young Ghanaian side with tough tackles as they did against Ivory Coast which eanred them a draw.

The Serbian might bring on Bayern Leverkusen defender Hans Adu-Sarpei to man the left-back role while impressive versatile Rahim Ayew could be shifted to the right-back position.

Striker Asamoah Gyan impressed in Sunday's training and should be fit for a starting role against the Stallions.

Winger Haminu Dramani is also tipped to step in for the right-flank role and replace Dede Ayew.

Opoku Agyemang might also start from the bench as Kwadwo Asamoah is likely to be moved to the left-wing.

Essien's injury means Ghana will retain Moussa Narry's slot in the team against a robust Burkinabe side.

Ghana must win or will suffer an embarrassing early exit from the tournament.