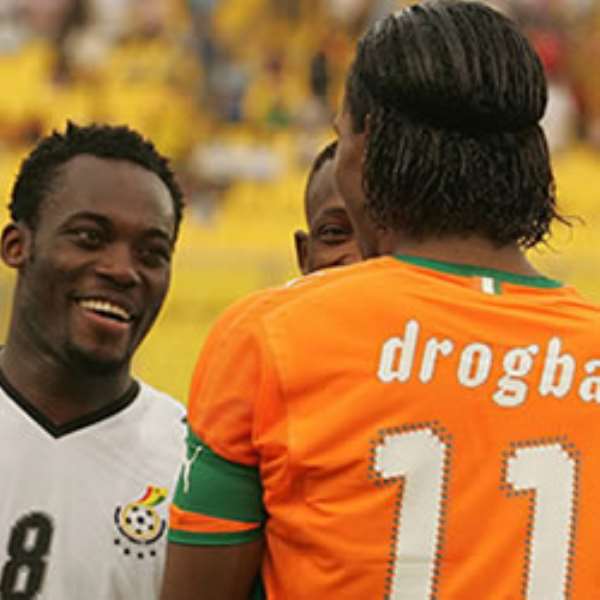 Essien picked up a knee injury during training on Sunday and despite scan results yet to be made available, the midfielder has been ruled out of the Black Stars' last Group B game.

“We still don't know the extent of the injury but he won't be available for the next game, it's official,” Randy Abbey, team spokesperson said on Monday.

Ghana, who started their campaign with a 3-1 defeat by Ivory Coast, must beat Burkina Faso to progress to qualify for the quarter-finals.

With the group reduced to three teams due to the withdrawal of Togo following a deadly attack on their team bus last week, the Black Stars have one last opportunity to ensure progress after the defeat in Cabinda.

If you repeatedly offend your gods, they'll kill you - Chief...
43 minutes ago