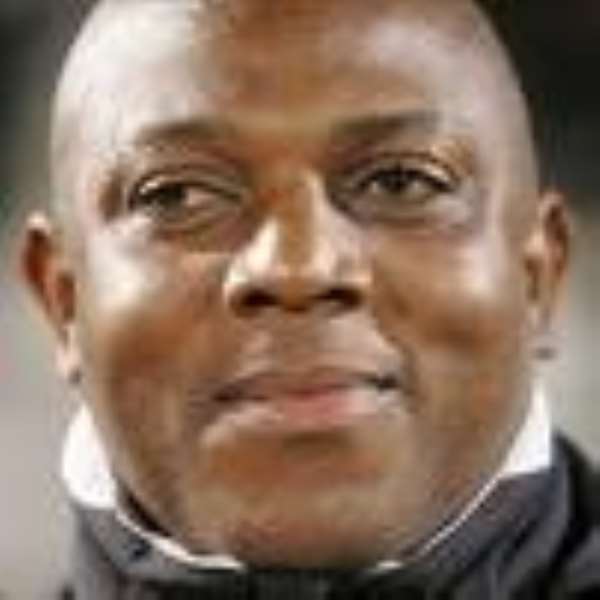 Hosts Angola blew a four-goal lead to be held to a 4-4 draw by Mali on Sunday in the opening match of the African Nations Cup overshadowed by the ambush of the Togo team bus which killed three people.

Striker Flavio headed two goals in quick succession late in the first half, Gilberto added the third with a twice-taken penalty midway through the second and Manucho converted a second penalty to put Angola 4-0 ahead.

Mali, hugely disappointing until then, hit back in the 79th minute through Seydou Keita.

Frederic Kanoute headed another two minutes from time in the Group A match before Keita and substitute Mustapha Yatabare scored in stoppage time.

The tournament had been thrown into doubt after Friday's attack on the Togo team bus in the enclave of Cabinda in which the driver was killed along with two members of the Togolese delegation.