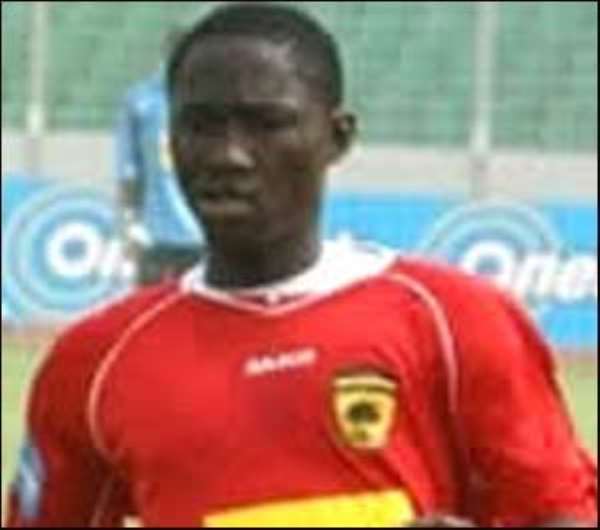 The former Kotoko goal-getter, who has been in top shape this season, is said to be on the radar of top notch clubs in Europe and on the continent.

A source hinted that AS Nantes of France have so far approached Petrojets to release their prized asset to them next season.

Al Ittifaq of Libya has also tabled a $1.5 million offer to take away the former Kotoko striker from the Egyptian side with a promise of also paying additional monies to the player if he agreed the deal.

Bekoe, who has found the net 11 times in 12 games for Petrojets this season, is yet to decide whether to go on or stay with the Egyptian club.