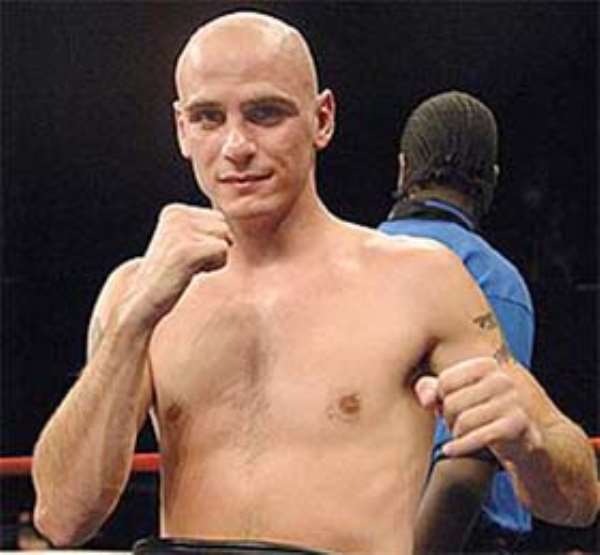 WBC/WBO middleweight champion scored a brutal fifth round TKO over WBC #3 Miguel Espino on Saturday night at the Beeghly Center in Youngstown, Ohio.

Both fighters went right at each other immediately and traded punches non-stop.

Espino was deducted a point for a punch after the bell in round one. The war continued through rounds two and three.

Pavlik dropped Espino twice in round four and after he sent him to the deck in the fifth, Espino's corner asked referee Steve Smoger to stop the fight. Time was 1:44.

In a wildly entertaining bout Samuel “The Nigerian Nightmare” Peter scored a fourth round TKO over Gabe “Big G” Brown at 2:58.

Although Peter dominated the action, Brown's antics won the night as he taunted the former world champion repeatedly.

After eating a hard punch, Brown proceeded to stick out his chin and absorb four clean shots only to call for more.

After being knocked down in the fourth round, Brown unloaded the classic bolo punch on Peter bringing the crowd to a frenzy.

Peter pounced on Brown shortly after and referee Randy Jarvis waved off the contest. Upon leaving the ring Peter returned to the locker room and “Big G” was mobbed at ringside for fan pictures.