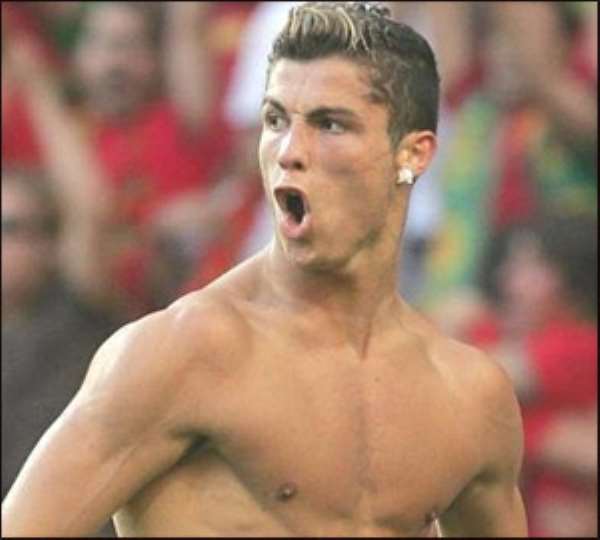 Cristiano Ronaldo has emphasised the importance of hitting the ground running at next summer's FIFA World Cup after Portugal were handed one of the toughest possible draws for the group stages.

Portugal, who reached the finals courtesy of a play-off win over Bosnia-Herzegovina, must battle against Brazil, Côte d'Ivoire and Korea DPR for a place in the last 16 of the competition. Five-time winners Brazil are the favourites for the tournament while African powerhouses Côte d'Ivoire boast players of the calibre of Didier Drogba, Yaya and Kolo Toure, Emmanuel Eboue and Salomon Kalou.

And it is Portugal's clash with the Ivorians that Ronaldo believes could be crucial, with the two nations starting their Group G against each other in Port Elizabeth.

“Winning the first match will be very important," said Ronaldo, who could come up against Real Madrid team-mates Kaka and Marcelo as well as former Manchester United companion Anderson in the Brazil side.

I'm not ready to resign, your agenda to bring me down won't ...
38 minutes ago