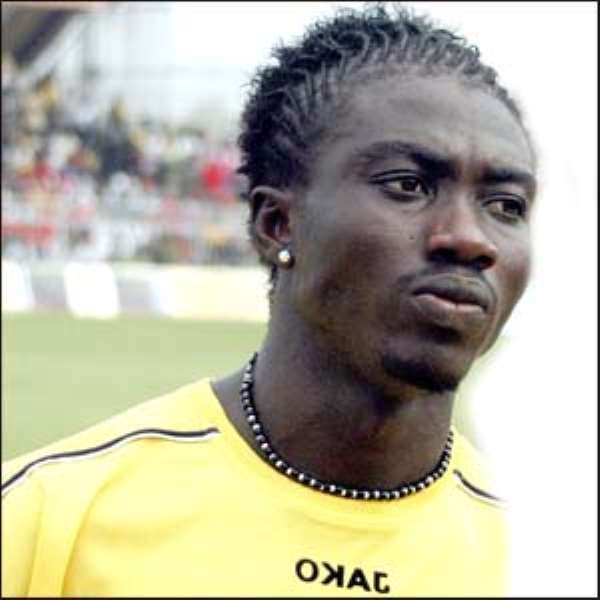 THE HEARTS of Oak team suffered a raw deal when they were allegedly attacked violently by unknown mob at Mankessim while returning to Accra from Cape Coast on Sunday.

Hearts, who are honouring their home games at Cape Coast after being suspended, had managed to whip Bechem Chelsea 2-1 earlier in the day and were returning to their Accra base when the incident occurred.

According to Nat Fosu, Hearts' Logistics Officer, their bus stopped at a petrol filling station to fill its tank when the mob attacked the players.

Throwing more light on the incident, he said had alighted from the bus to buy oranges at the road side only to be hooted at by onlookers.

“They shouted ' awi, awi awi” to wit ' thief', he remarked, adding that this resulted in a fierce exchange of words between the players and the onlookers.

Speaking to Sometimer Otuo Acheampong of Kessben FM, the Hearts Logistics Officer said minutes later, those that engaged the players in a verbal battle called other men that wielded sticks, metals and other deadly weapons.

“These men started hitting us with the weapons,” he disclosed pathetically, “and I was hit in the head by one of the metals which injured me badly, resulting in blood oozing from my head”.

According to him, the Hearts bus was moved deep into the petrol filling station to prevent the attackers from causing more injuries to the players, noting that the filling station owner had to call in the police to save the Hearts team from more violent attacks. From I.F. Joe Awuah Jnr., Kumasi