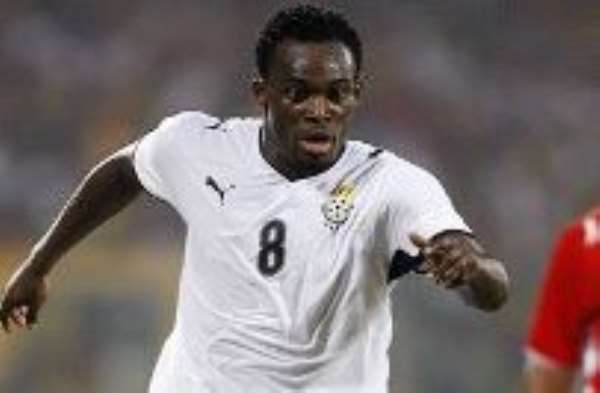 Ghana key player Michael Essien has issued an apology to the Ghana Football Association for going AWOL before an international friendly against Angola.

Head coach Milovan Rajevac was left seething and has threatened the trio with sanctions.

The vice-president of the GFA Fred Pappoe has confirmed that Essien has written to apologise and explain the circumstances under which he missed the game.

Essien will be hoping the matter is now resolved after his written apology.

Gyan also wrote to the GFA, but Muntari has yet to do so.