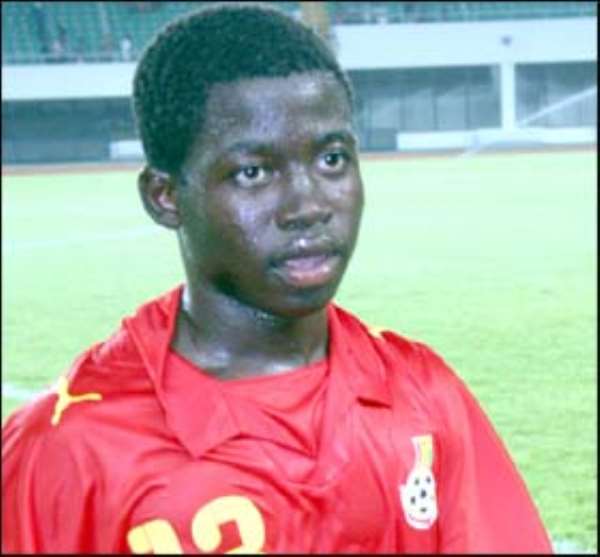 HEARTS OF Oak's young sensation is on the radar of Holland giants Ajax Amsterdam, DAILY GUIDE SPORTS has learnt.

Ajax officials, a source said, have had fruitful talks with managers of the young prodigy who is blessed with deft touches.

It was gathered that the former European Champions intend signing on Tawrick from Hearts by January next year when the registration window reopens.

It was however doubtful if Hearts would let go their prized asset who has a six-month contract with them.

Tawrick has on countless occasions travelled to Europe in search of greener pastures but to no avail.