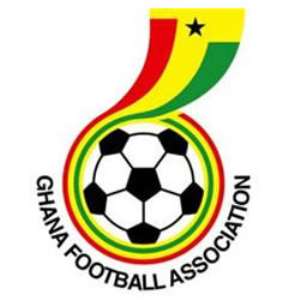 The Glo Premier League is preparing for one of the most dramatic finishes in the history of the competition.

The league title and the relegation issues will all be decided on the final weekend of the 2008/09 league campaign as all eight games will kick off simultaneously on Sunday at 1500 GMT.

So, it's been a grueling nine-calendar months of intrigue, thrilling, passion and competitive footballing action in the Glo Premier League coupled with hits and misses.

A long season which has suffered many managerial casualties and surprises with the title destination still undecided ahead of the final day matches.

The title is not the only hunt left to play for but the battle to avoid the drop also takes centre stage on the last day.

“We all have no idea who will win and who will go down but that is terrific for Ghana football because it makes things a lot more interesting especially when everybody complains about a boring local League,” he said.

And terrific it will be with the various grounds expected to be packed for the D-Day matches, some in to see the title been won, others to avoid the drop while the rest bid goodbye to the elite division.