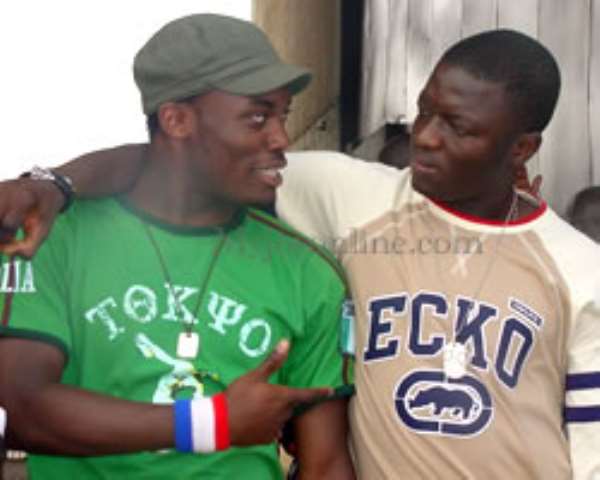 
Football administrator, Ernest Thompson, has cautioned against comments that have the tendency to divide the Black Stars.

The Stars appear to be on a roller coaster, posting an impressive but shocking 2-0 victory over Mali in Bamako on Sunday in the joint World and Nations Cup qualifier.

But the victory has opened some players, especially Sulley Ali Muntari up for criticisms from supporters.

The Inter Milan star excused himself from the Mali clash, citing personal reasons, but that did not go down well with the supporters.

Following yesterday's victory, some supporters are calling the bluff of some of the old players, something, Ernest Thompson believes is not the way to go.

He told Joy Sports' Ibrahim Asante the victory, though crucial, should not be the reason to sideline any of the players.

He explained there could be injuries to any of the players for which reason good replacements must always be made available.

According to the administrative secretary of Accra Hearts of Oak, every match has its own tactics to employ and the players to execute, adding, if you sideline one player today you might need his services tomorrow.

He commended coach Rajevac Milovan for his good tactical disposition, which he said inflicted the painful defeat on Mali.