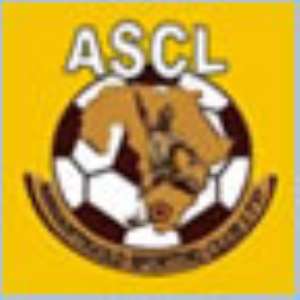 Obuasi, May 3, GNA – Wa All Stars held struggling Obuasi AshGold F/C to a goalless drawn game in the second round of the Glo Premier League match played at the Obuasi Len Clay Stadium on Sunday.

The 'Miners' who played an all attacking game right from the kick-off failed to find the net as visiting Stars tightened their defence to avoid any slip.

Ashgold however, got a penalty in the 88th minute when All Stars goalkeeper Robert Adabuo fouled Frederick Quayson but the resultant kick by Frank Adomako hit the post to deny them the maximum points and to offer them a relieve from their relegation blues.

Have Confidence In Me, I'm An Honest Leader — Akufo-Addo
2 minutes ago