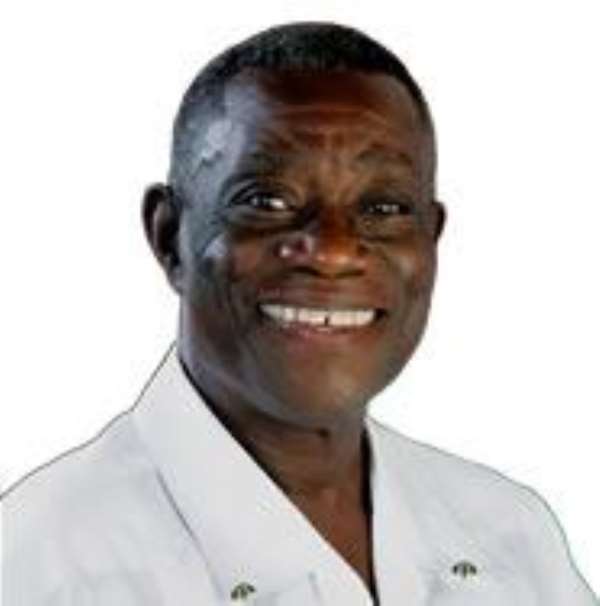 of the FIFA World Youth Cup scheduled for Egypt next September.

The offer is in appreciation of the President on performance the Players, Technical and Management Teams of the Satellites.

A release in Accra, signed by Mr Mahama Ayariga, Presidential Spokesperson said it was the expectation of the President that their sense of patriotism would spur the team on to work harder and win gold at the on-going African Youth Championship to make Ghana proud.

"The President wishes the players, management and technical handlers good luck in the semi-final and final matches at the African Youth Championship.