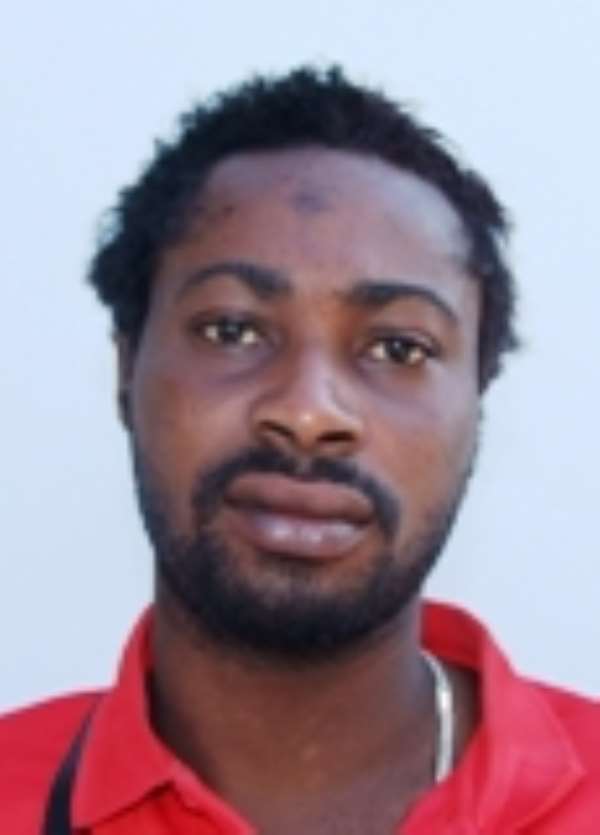 The 25-year-old joined Gençlerbirliği in 2006 from Asante Kotoko but was axed from the team at the end of last season.

Adamu then pitched camp with Hacettespor but was loaned out late last month for more playing time.

He teams up with compatriot, striker James Boadu, who joined Vllazina in July last year from local side Kessben FC.

Mohammed should be available for Vllazina's first game after the winter break away to Shkumbini on 18 January.