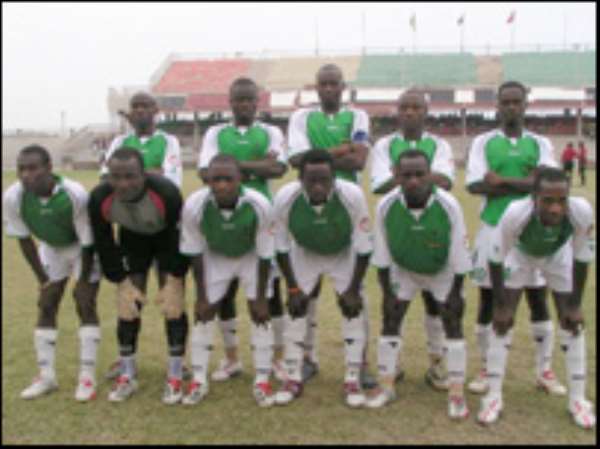 The 48-year-old Brit left the club after his contract with the Kumasi-based side expired at the end of last term.

Polak met King Faisal officials on Thursday morning but a deal is yet to be firmed up but is keen on a return.

" Yes it's 95,98,99 percent-whatever you want to say-we're going to sit and put things out," Polak told Ghanasoccernet.com

" I will to expect the same attitude from the players and the new players. Also they know the way I work, the management knows the way I work.

Polak guided Faisal to a sixth-placed finish at the end of last season. Faisal are currently lying 11th at after five rounds of matches.