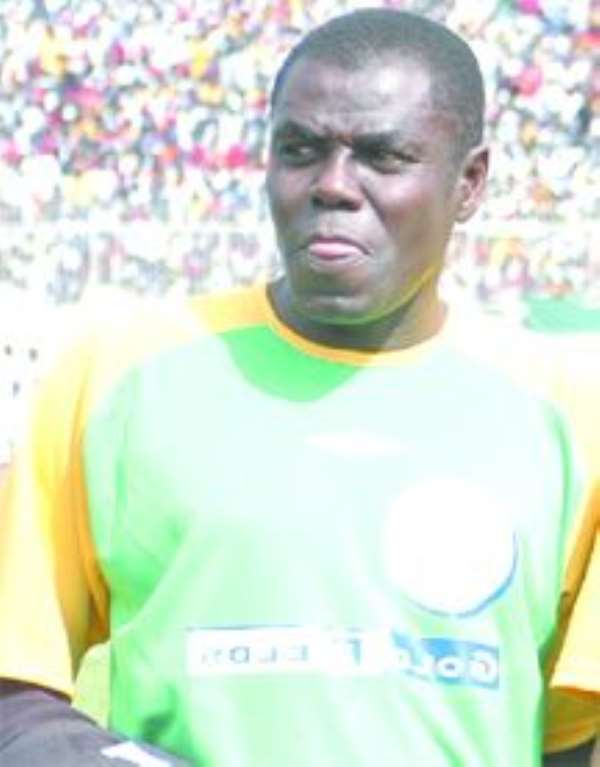 Black Satellites coach, Sellas Tetteh, is in a tight corner with just a week to submit an 18-man final list for the Rwanda 2009 African Youth Championship to the Confederation of Africa Football.

Contrary to expectations, some of the nine foreign-based players Sellas wanted to observe critically while on holidays in Ghana have sought permission to fly back to Europe to play for their respective clubs and rejoin the team next week.

Meanwhile, the Satellites coach plans to present his final list to the Ghana Football Association (GFA) a day before CAF's January 8 deadline.

Revealing his frustration to the Graphic Sports, Coach Tetteh explained that while he had formed an opinion on players like skipper Andre Dede Ayew, Abeiku Quansah, Rabiu Mohammed, Jonathan Mensah and Dominic Adiyiah due to their participation in the qualifiers, he still needed a further assessment of others like Ishmael Yartey, Ransford Osei, David Nii Addy, Ernest Adu Kofi and Sadick Adams.

“Though I have seen them before, those players still have to fight for their positions with their local counterparts”, he emphasised.

While Yartey was expected to join his local colleagues in camp yesterday, the rest were supposed to report in camp during the team's planned acclimatisation tour of Kenya from January 3.

According to him, Opare's predicament was as a result of a recent injury he picked at training with club side Real Madrid, while Wakasu fell out of favour due to poor form.

Sellas hinted that his final 18 would include two goalkeepers, who by all indications, will be Daniel Adjei and Joseph Addo who, have been outstanding so far.

The local squad which recently won the WAFU Cup in Nigeria resumed camping last Sunday and were joined by Kotoko's duo of Samuel Inkoom and Emmanuel Agyemang-Badu and others.

Ghana has been drawn against hosts Rwanda, Mali and Cameroun with whom they open the tournament in Kigali on January 18. Group B has Nigeria, Egypt, Cote d'Ivoire and South Africa.

All four semi-finalists automatically qualify for the U-20 World Cup in Egypt later next year.