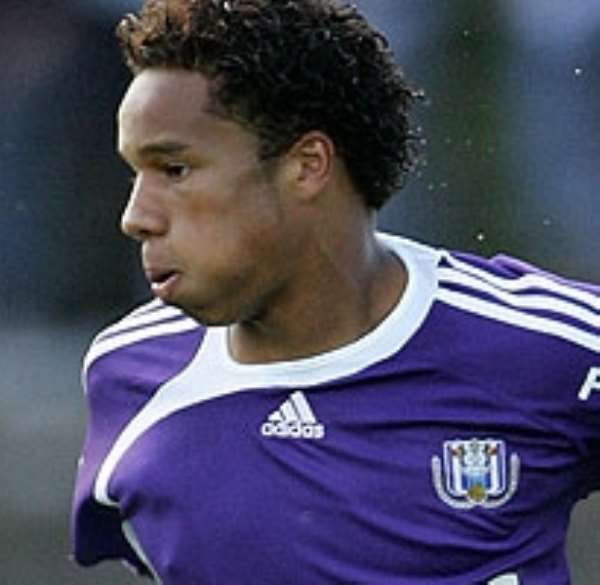 "Vadis visited the club and trained with them before playing in a practice game," agent Jos Eerdekens told skysports.com .

"I think he did well and the impression from West Brom was positive and Vadis was impressed by the club.

"He is a fan of English football and he talks to Belgian team-mates Vincent Kompany and Marouane Fellaini about the Premier League.

"Vadis would be interested in a move as Martin Jol is not using him at Hamburg and that is a problem for him at the moment.