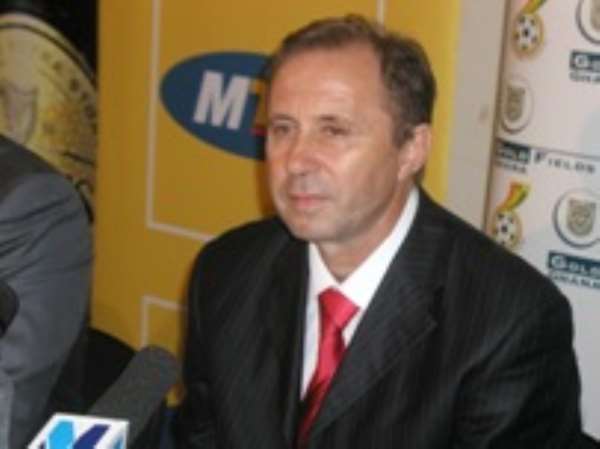 MILO SHOULD BE REABY BY NOW The local Black Stars have been seeded ahead of Friday's draw for next year's maiden edition of the African Nations Championship in Ivory Coast.

The Black Stars are the highest ranked nation qualified for the tournament and  hosts Ivory Coast were automatically seeded.

Other qualifiers for the draw are Libya, Senegal, DR Congo, Tanzania, Zambia and Zimbabwe.

The inaugural edition of the CHAN will be held from 22 February and 08 March 2009.