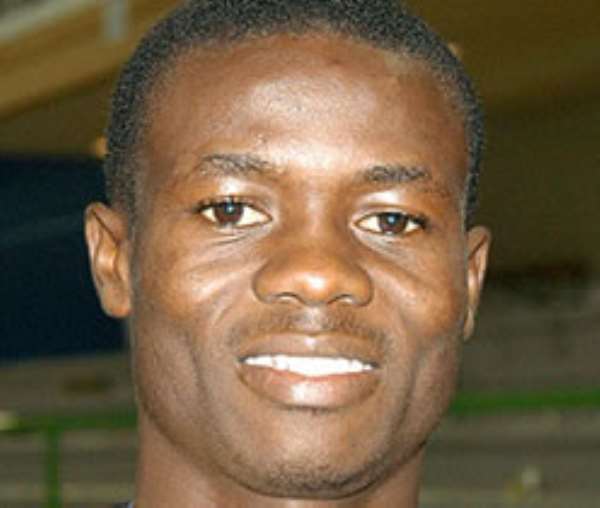 Reports had claimed that the Black Stars player is been linked to a host of Premier League clubs with a possible move over the summer on the cards, but his reps say that he is settled with the Norwegian side.

The 22-year-old has performed well in the Uefa Cup, although with the Norwegian season over and Rosenborg not progressing in Europe he will soon be having a few months without any action.

A number of clubs, including Tottenham, are understood to be taking a look at him, and he has been quoted in Ghana about possible interest from White Hart Lane.

However, SEM - who represent the player - have issued a statement to skysports.com, denying that the player has said anything about leaving Rosenborg and stressed that he was happy in Norway.

“These quotes are not accurate, Anthony is very happy at Rosenborg and is enjoying playing for them,” said the statement.

“Anthony has always said he would like to play in England, but he has just moved to Rosenborg and is doing very well.

“Of course we are aware of interest, as there always has been, in Anthony - but there are certainly no negotiations.”

After various English clubs failed to make a move for him, Rosenborg stepped in and snapped him up on transfer deadline day from IK Start when they paid £1.2million for his services.

Annan has settled in well at Rosenborg and he is already attracted more attention with his performances for them.

Covid-19: US places Ghana as a high risk country to travel t...
41 minutes ago