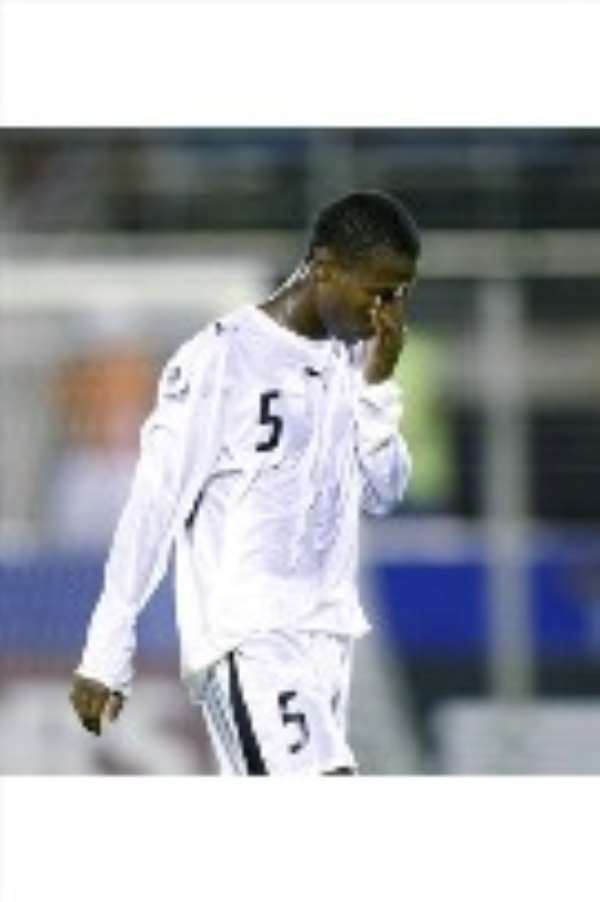 IS THERE HOPE FOR BOADI? English Premier League side Arsenal are reported to be tracking Ghana youth international Francis Boadi.

The 17-year-old midfielder is believed to have caught the Gunners attention at last year's Under-17 World Cup in Korea.

Boadi last year impressed then Premiership side Reading in a trial but a deal could not be struck.

In February this year, he was denied a two-week trial stint at Bundesliga side Borrusia Dortmund.

Boadi is a member of the Ghana's national Youth team but has dropped down the pecking order in recent assignments.

His local side Great Olympics were plunged from the Ghanaian Premier League last term.