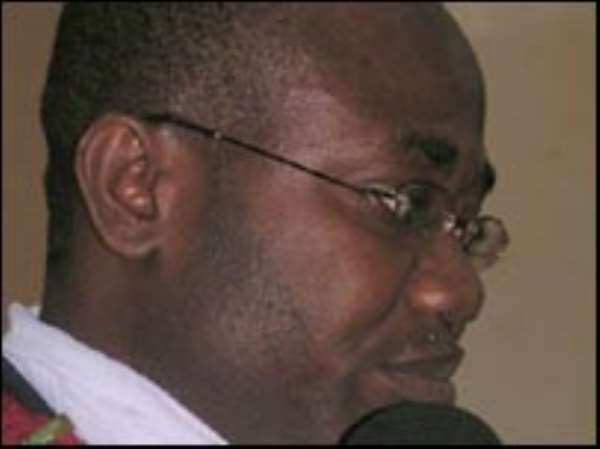 NYANTAKYI APPRECIATES SELLAS ACHIEVEMENT The President of the Ghana Football Association has heaped praises on Under-20 team head coach Sellas Tetteh after masterminding their qualification to next year's Africa Youth Championship.

Ghana had a slim chance of qualifying to the championship after a slender 2-1 advantage from the first leg.

"Mr Sellas Tetteh has worked under three or more at the senior level and gained considerable experience so I congratulate him," Nyantakyi told Ghanasoccernet.com

"We thought that the Under-20 was a problem area so we asked him to take charge but the public didn't understand," he added.

"I think he has done well and this is a feather in his cap.I will also like to thank the players and the management team for the win.

"We have waited for far too long and this can help shapen our dream of producing a back-up set for the national team."

Since 2001, Ghana have been unable to qualify for the Africa Youth Championship.