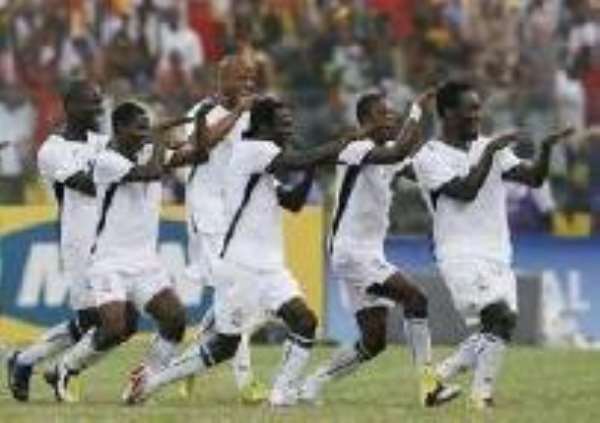 Ghana are confident of victory Ghana's opponents for Saturday's World Cup qualifier, Lesotho would touch down at the match venue, Sekondi on Thursday.

The Basotho's arrived in the country, Wednesday evening and would later join the Black Stars in the Western Region ahead of the game.

Ghana's team arrived in Sekondi on Wednesday after completing a three-day training programme in the capital, Accra.

The Black Stars need a massive win if they are to stand any chance of finishing in the automatic qualifying slot or as one of the best eight runners up from Group 5 to make into the second round of qualifiers involving 20 teams who would play for the five places available to Africa at the 2010 World Cup finals.

Ghana won the reverse match 3-2 played in Bloemfontein in June.