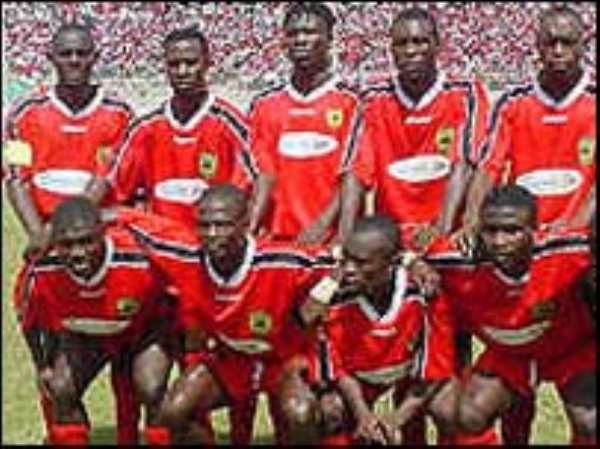 The Porcupine Warriors will play city-rivals King Faisal where the former will be presented the league trophy for the 21st time.

Kotoko recorded a double over King Faisal in the league and will want to seal their league campaign in style agains a side that is gradually establishing itself as their bogey side.

The two-time African Champions wrapped the title with 69 points from 30 matches:21 wins; 6 draws and 3 defeats.

King Faisal placed sixth on the league after overhauling themselves from the bottom three during the opening stages of the competition.

The match comes a week before Kotoko's second leg Caf Confederation Cup final qualifying round against Libyan side Al Ittihad.