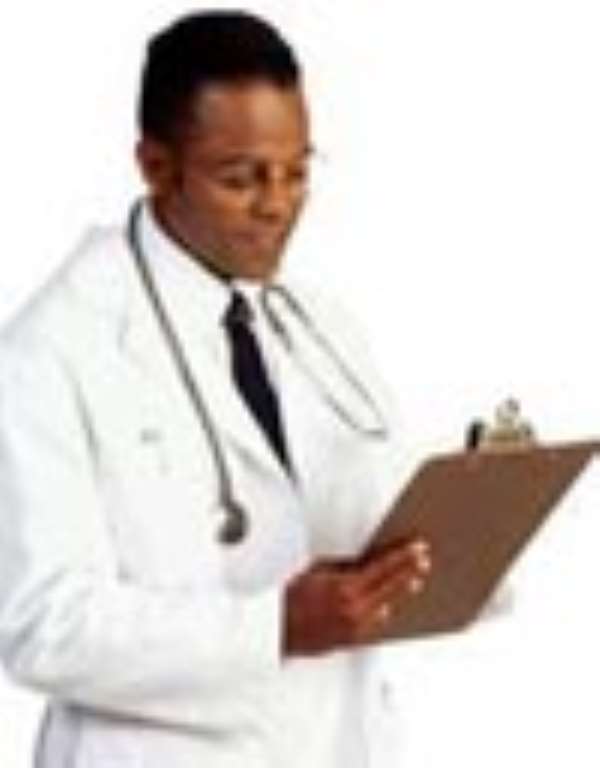 Former Black Stars team doctor, Martin Engmann has been robbed of his X5 BMW car at gun point in a raid at his residence.
The incident that took place on Tuesday evening occurred in-front of the doctor's East Legon residence.
Meanwhile, the car is said to have been deserted along the Accra-Aflao road.
Dr Engmann's attackers also made away with his wallet and mobile phones after the four-man gang carrying two pistols demanded that he emptied his pockets and hand over the car keys.
“Tito” as the doctor is affectionately called by his admirers told GNA Sports he reported the incident to the Achimota Police Station and the Police Headquarters.
The visibly devastated Doctor however escaped unhurt.
Tito told GNA Sports “I just got a call from the Police Headquarters that my car has been spotted somewhere on the Accra-Aflao road”.
He said he was asked by the Police officer who spoke with him to go for the car; a suggestion he finds as “strange and ridiculous.”
“I find it strange and ridiculous that I will just be asked to go and pick up my car without any investigations into the matter that could have cost me my life”, he added