No Compromise, Libya To Fall On Sunday 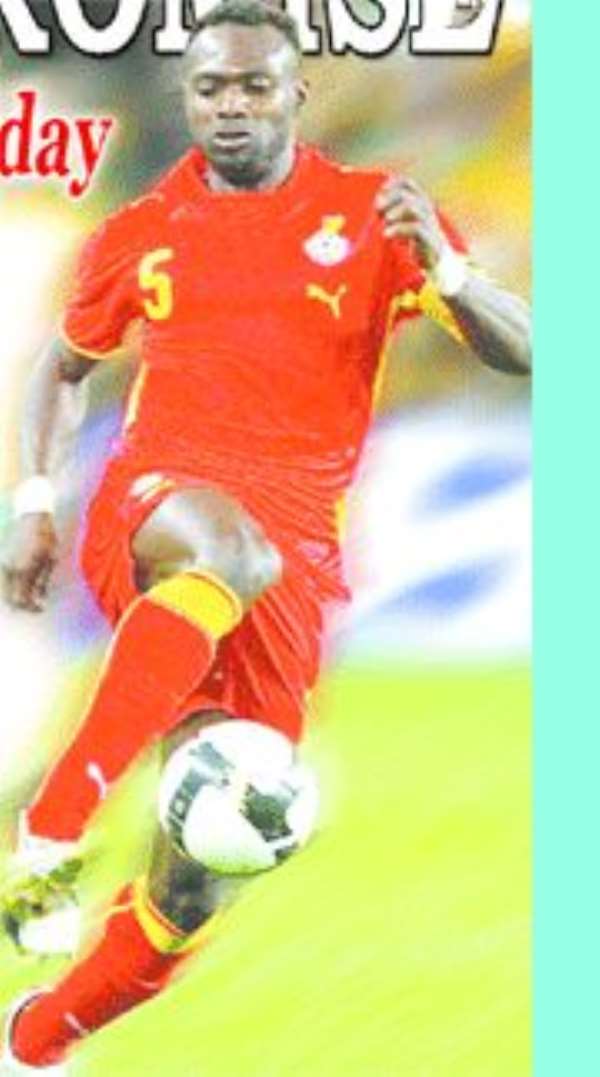 Caretaker coach, Sellas Tetteh, has the challenging task of getting the Black Stars to a good start in the FIFA World Cup qualifiers for South Afrca 2010.

The exit of Frenchman Claude Le Roy as coach and the failure of the FA to get a replacement before the qualifiers, has forced assistant coach Sellas to take over the mantle, albeit temporarily.


And when he leads the team onto the turf at the Baba Yara Stadium against Libya on Sunday, he has the chance to, at least, state a case for Ghanaian coaches.


The 21 million plus Ghanaians hope that the Black Stars will take a leap that carries the weight of expectation as the nation chases a second consecutive World Cup appearance.


Traditionally, the first game in tournaments of such nature is very important, and the mood in the Ghanaian camp testifies to this.


Coach Tetteh acknowledges the degree of importance of the match when he told the Graphic Sports at the Golden Tulip Kumasi City where the team is lodging, “My number one priority is to get the team to a good start, and all other things will follow.”


“The World Cup qualifiers are a very long journey but we need a very good take-off”, the coach said.

Already, some commentators are asking whether the Libyans, who have a second rate pedigree in Africa, may be able to overcome the deficiencies to run the Black Stars off their feet.


True, the Libyans may lack the skills and power of the Black Stars, but the potential to launch a physical assault that may wear down the Ghanaians is there. In fact, they may come with all guns blazing.


Sellas displayed a lot of modesty when he told this reporter that “I have some respect for the Libyans who have 95 per cent of the team playing in the local league.”


The changing face of football had resulted in many shocking defeats to teams considered overwhelming favourites.

Over the years, Libya had improved technically and their knowledge of the game had seen some upswing. That is why Sellas thinks it is always dangerous to underrate teams considered underdogs. “We are never going to underrate Libya in any way, and I promise we will go all out”, the coach said.


The industry in the Black Stars can be traced to the long playing period, and when the telepathic understanding manifests, the team could go for a very good score line.


With the exception of Kofi Amponsah who could not respond to the national call, the entire team including Prince Tagoe who was called up at the last minute is in place ready to do battle.


Chelsea's Michael Essien was expected in Kumasi later in the morning to join the team to complete the squad.

Defensive anchor, skipper John Mensah who exudes so much confidence at the rear, has the ability to organise the back to cut out any threat from the opponents.


The coach appeared to have a lot of respect for the local component in the team and it will not be surprising if Asante Kotoko's left back Harrison Afful gets a place in the starting line-up.


“Harrison has been a revelation and I think we have to give more opportunities to the local players”, the


With Sule Muntari, Manuel Junior Agogo, Quincy Owusu Abeyie, Haminu Dramani and others ready to do battle, expectations are high as thousands of fans in Kumasi get ready to give the needed support on Sunday.