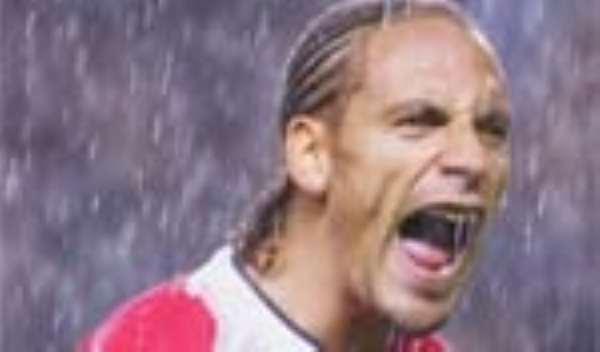 The proposed visit to Nigeria by Manchester United captain, Rio Ferdinand earlier fixed for May 25 has been rescheduled for June 4.

The visit of the Man United captain and ace England defender was rescheduled to the June date as a result of the two international friendly matches involving England national team on May 28 and June 1 in which the player will be involved.

A director with NVA Sports and Entertainment Management, the sports company saddled with the responsibility of bringing the player on a two-day tour of Lagos at the expense of the Lagos State government, Dapo Idowu, made this information available.

According to him, Ferdinand during his visit will take some kids into the rudiments of the game at a clinic billed for the Teslim Balogun Stadium and also hold talks with the state governor, Babatunde Raji Fashola (SAN) on the proposed Manchester United Football Academy in conjunction with the Lagos State government as a way of taking sports to a higher level in the state.

It would be recalled that the player through the director had presented his autographed Man United jersey to Governor Fashola, who is an ardent fan of Manchester United, sometime last month.