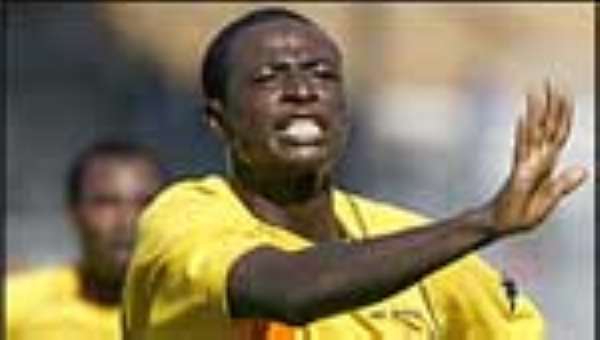 The former Fetteh-Feyenoord player joined the Gulf-based Club last January for an undisclosed fee but the Frenchman believes it will do little on improving his play.

"Nafiu was doing good before he left, but he would have been a better player at ASEC.

"In two years, he would have fully developed and will be ready to play anywhere," Liewig said.

"He is on a better salary and has good life but these are not enough. He should aim higher and be ambitious."

Nafiu, 22, joined ASEC in 2006 and scored 13 goals for the club to finish second in the Ivorian league.

He was a member of the national Olympic team, the Black Meteors that failed to qualify for the Beijing 2008 Games and a member of the provisional squad for Ghana 2008 African Cup of Nations. GNA

Prof. Jane Naana Don’t Deserve To Benefit From The Party Raw...
19 minutes ago

Election 2020: Mahama Turned Voltarians Against Rawlings, Re...
19 minutes ago