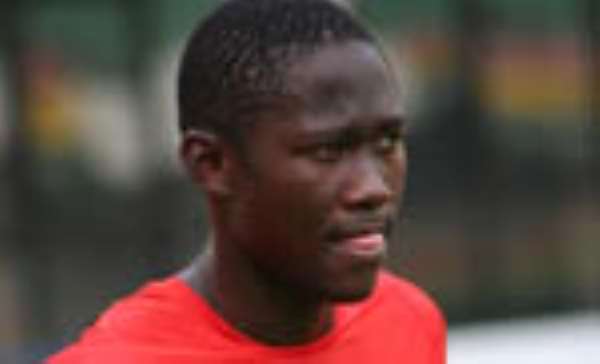 The Togo Football Federation has chosen Ivory Coast as their home grounds for the first round African Nations Championship (CHAN) qualifier against Ghana next month.

Togolese FA contacted their Ghanaian counterparts to use the Ohene Djan Stadium in Accra for the preliminary qualifying round but their opponent, Benin, withdrew from the competition last month.

Ghana host Togo in the first leg from the weekend of 2-4 May and the second leg will he held between 16-18 May.