Kotoko coach inspired by away form 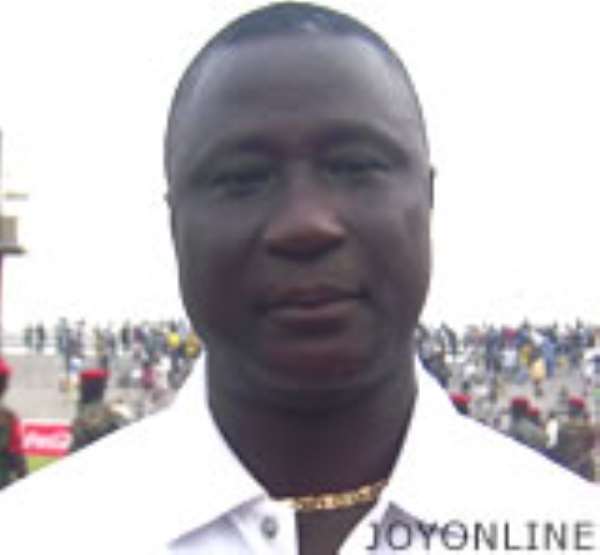 
Kumasi Asante Kotoko will be looking for a convincing result in the second round of the CAF Confederations Cup as continental football action resumes this weekend.

The Porcupine Warriors play away to Nigeria's Dolphins in Calabar this weekend and Coach Bashir Hayford wants his side to kill off their opponents for Sunday before the return leg in Kumasi in two weeks.

The game against Dolphins is the second consecutive for the Porcupine Warriors against a Nigerian side after eliminating Wikki Tourist on their way to reaching this stage of the competition.

Kotoko's last visit to Nigeria saw them draw 2-2 with Wikki in Bauchi in the previous round before finishing off the two-leg tie in Kumasi with a 4-1 home win.

And such is the strength Bashir Hayford wants his team to display against Dolphins.

“There is no way we would lose in Nigeria”, Hayford told KickOffGhana.com.

“We are either winning that game or the worse result for us will be a draw. And then after that we will kill off the tie in Kumasi in the return leg.”

“We have been ruthless in Kumasi in every competition so if we come away from Nigeria with a draw as we expect to, the Dolphins can forget the return leg.

“We have made a habit of loading teams here and everyone in the club is hoping that is the one factor that propels us to the finals of this competition.”

Asante Kotoko, two-time African champions and losing finalists in the inaugural edition of the tournament in 2004 are desperate for continental silverware, having last won a title in 1983.